Tagged With ‘Library of Fragrance’ 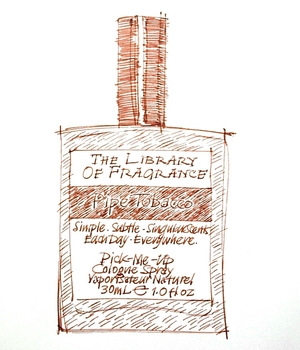