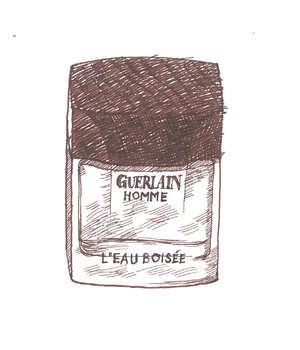 One of the greatest perfumers of all time… 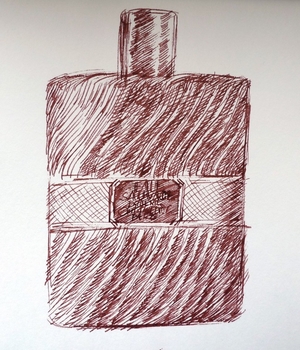 What have Dior done to Eau Sauvage Extrême? I started buying it when it was pretty much what it said on the bottle – a slightly more intense and much longer-lasting version of the original Eau Sauvage, with the original’s knockout sherbert lemon and jasmine combination cranked up several extra degrees. Not something you’d want to splash around too liberally, but fun on a dreary day. 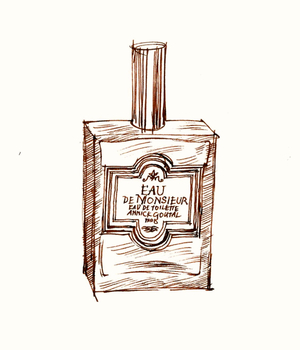 Mention the name Annick Goutal and the first scent that springs to mind is Eau d’Hadrien, the intensely lemony, slightly hair-sprayish scent that was launched in 1981 and went on to become the company’s best-seller.

But before Eau d’Hadrien came Eau de Monsieur. Launched in 1980, discontinued for a while and then relaunched in 2013, it shares its lemony, eau de cologne-like zest with Eau d’Hadrien, but it’s an altogether quieter, softer fragrance…